In April 2016, Terry joined the Roofers Mart family. Originally from Puxico, Missouri, Terry is a single father with three children. He’s been in the National Guard since May 2004 and, in his spare time, likes to fish and ride his motorcycle. 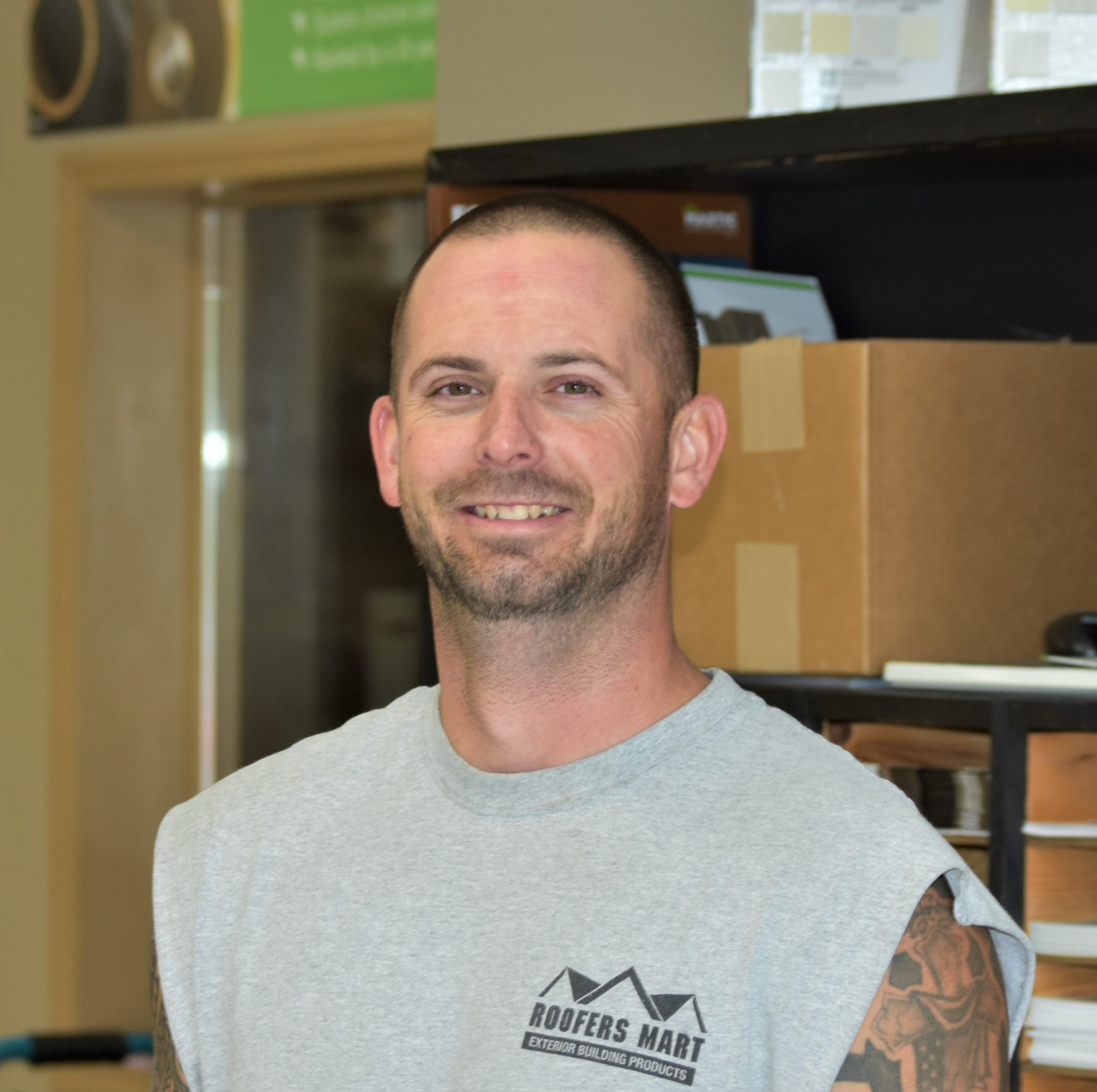