In 2007, Adam joined the Roofers Mart family and worked on shingle trucks and in the warehouse before becoming the Leister Technician. He was born and raised in St. Louis. With his wife of 17 years, he has a 16-year-old son, Jackson. Adam earned his associate degree from Vatterott and, in his spare time, enjoys construction projects, tinkering, electronics, and fixing broken things. 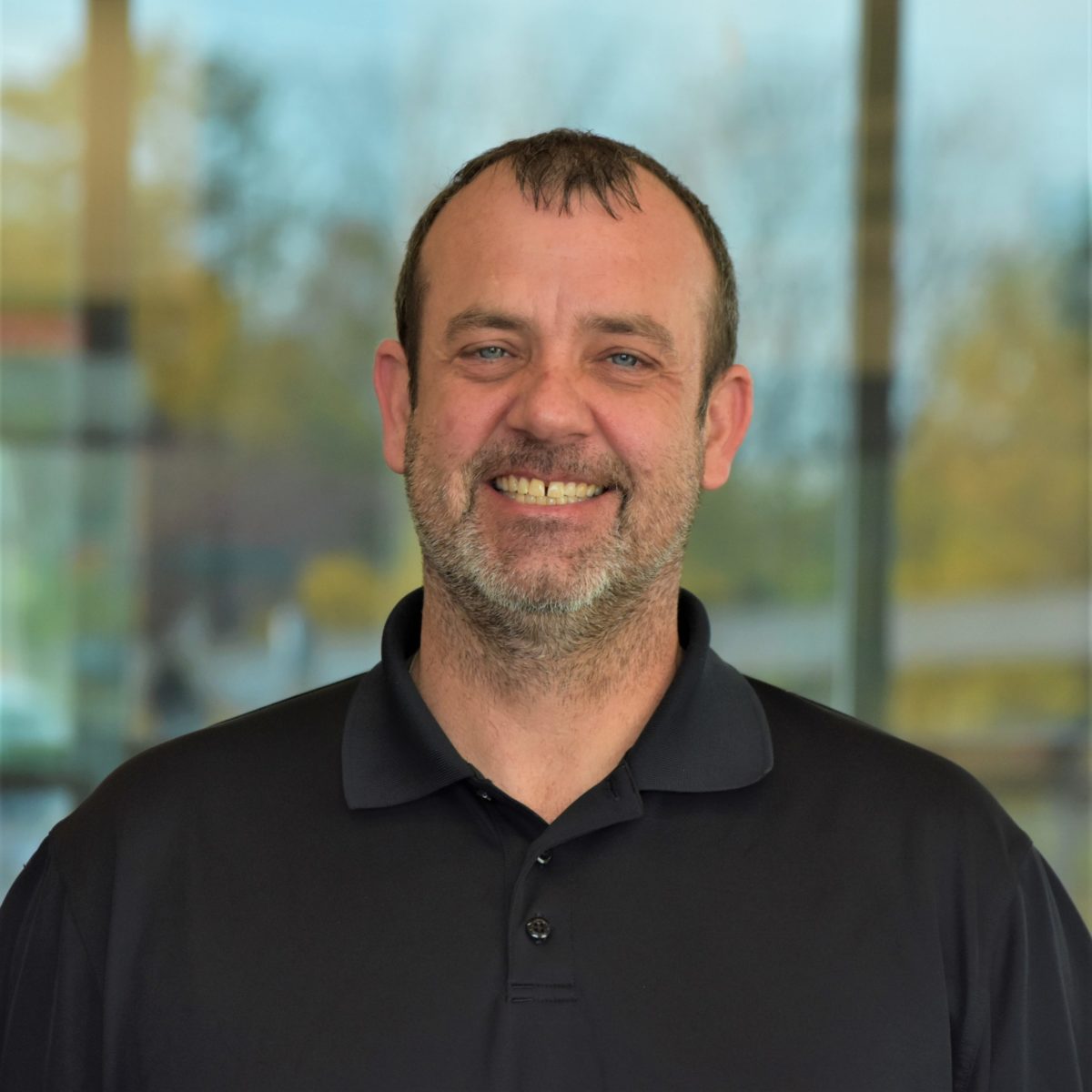