In 2006, Kris began his Roofers Mart career as the Warehouse Manager before transitioning to his current position in 2009. Before joining the team, he worked for other businesses in the industry. In 2004, he graduated from Southeast Missouri State University with a Bachelor of Business Administration. He went on to earn his Master of Business Administration from Southeast Missouri State University in 2014. Born and raised in South St. Louis City, Kris is married with two daughters and one son. He enjoys attending live sporting events, concerts, movies, and fantasy sports. 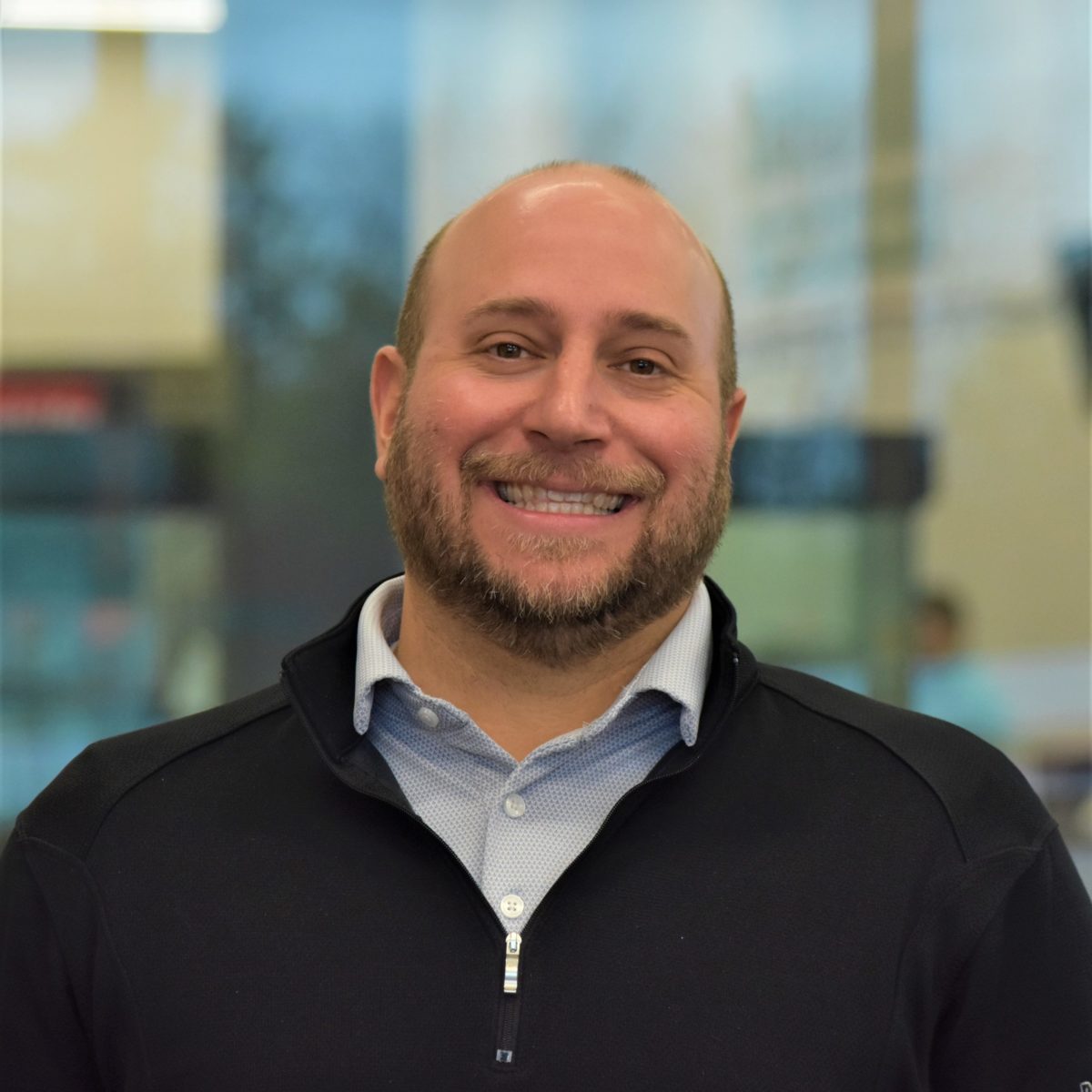