Matt started working on Roofers Mart’s shingle trucks in 2007. He’s also held positions within Roofers Mart as a commercial driver and warehouse staff before moving to his current position of Inside Sales Representative. Matt has a 16-year-old Rat Terrier named Jax. He was born and raised in the St. Louis area, and when he’s not at Roofers Mart, you can find him in the woods camping, playing darts, or hanging out with friends/family. 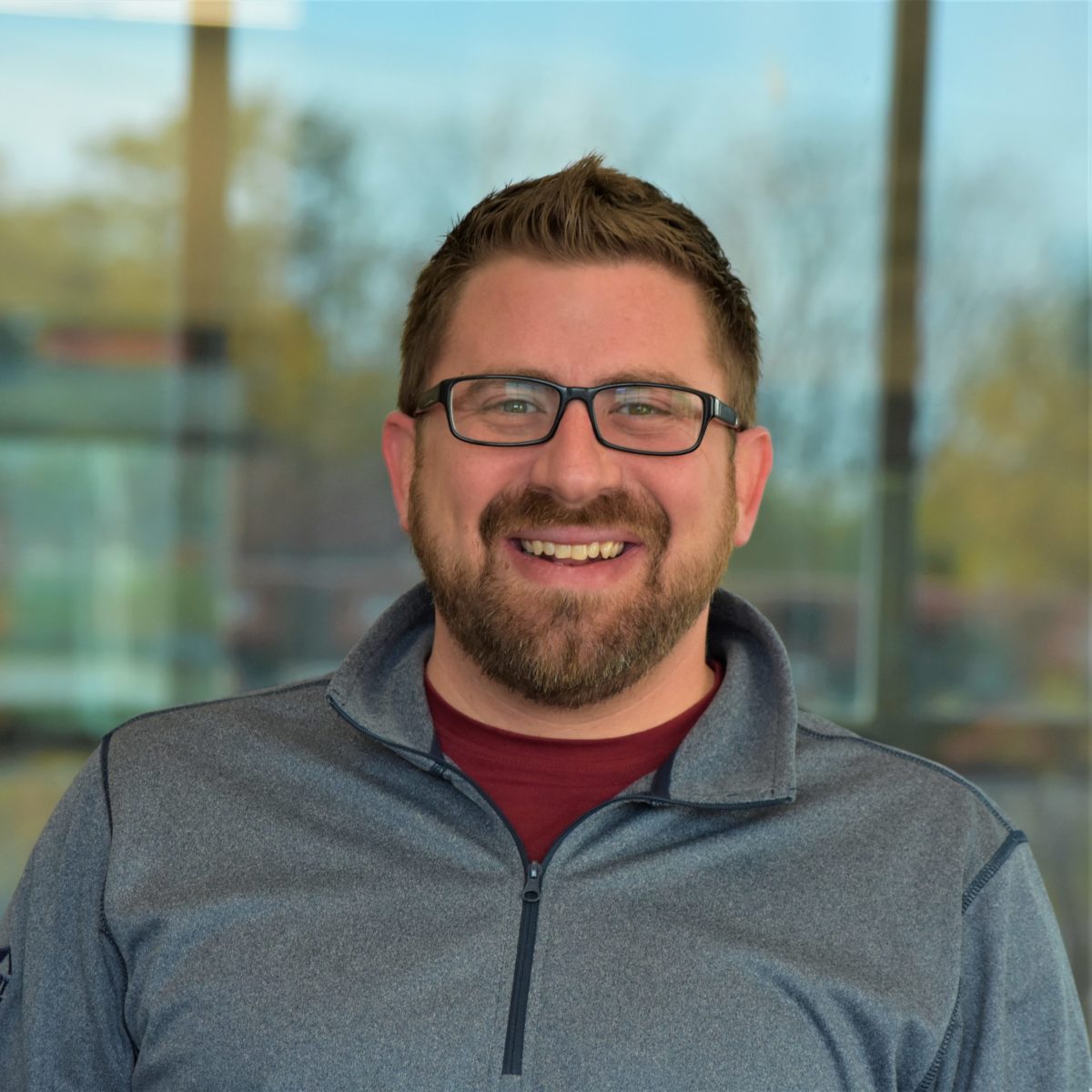