Tim started working for Roofers Mart in 2006, stocking shingles in the summers. He accepted full-time employment in 2011 after graduating from Mizzou. Tim lives in South St. Louis City with his wife, Alli, and their two boys, Oliver and Griffin.  When he is not working, he enjoys cycling, craft beer drinking and trying new restaurants around town. You can also find Tim cheering on the Mizzou Tigers, the St. Louis Blues, and Everton F.C.. 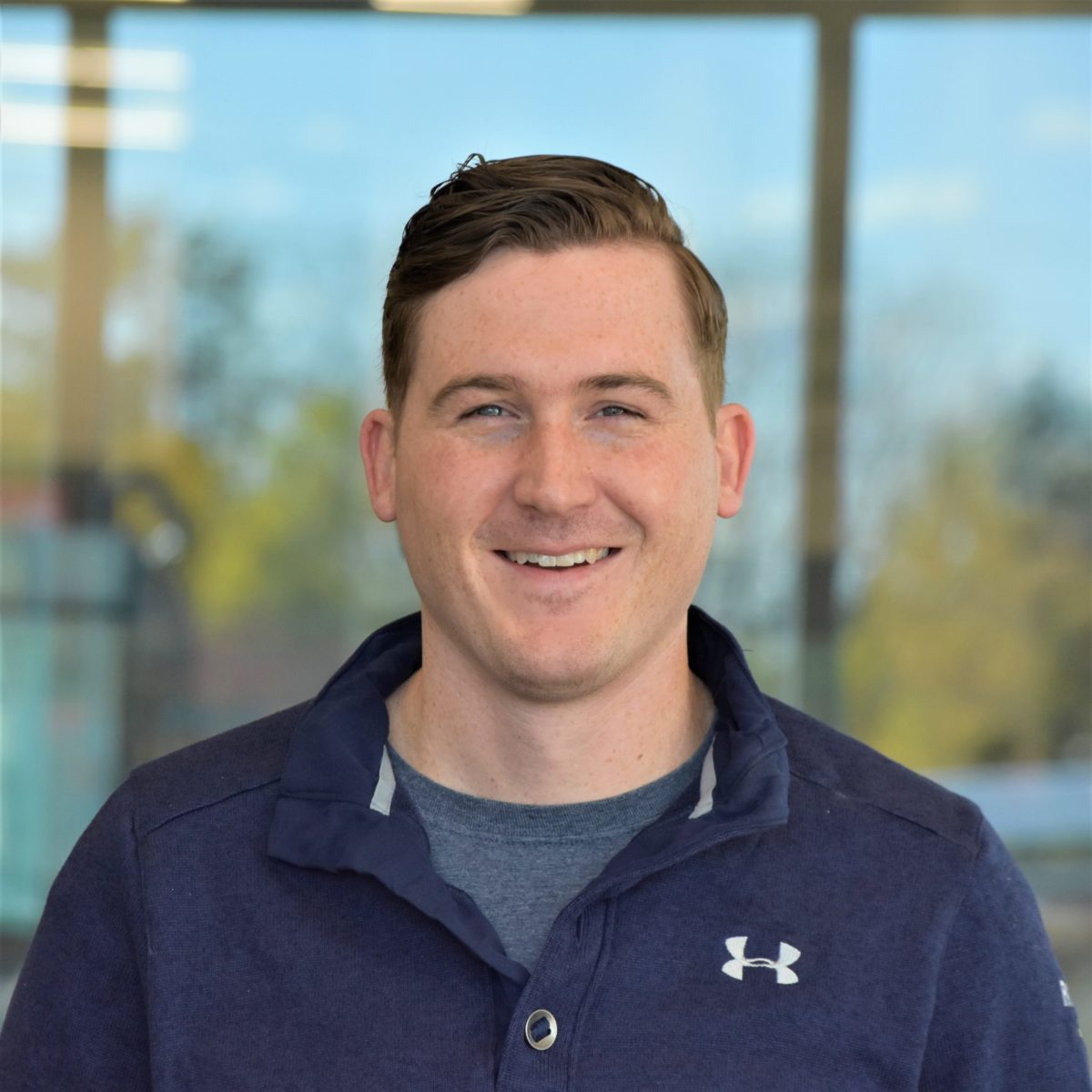